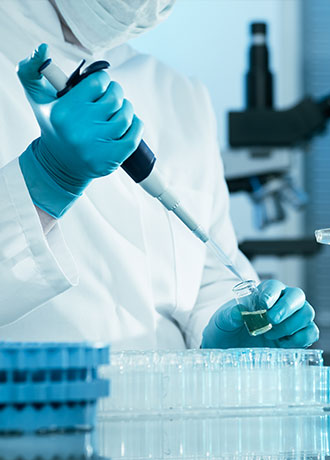 Professor Remohí is considered one of the most prolific scientists in reproductive medicine in the world. He holds the third position in the category of Reproductive Biology in Spain, with 510 publications and an h-index of 55, in a study that collects the scientific production with greater global impact. In the area of Obstetrics and Gynaecology, Prof. Remohí takes on the fourth place, with 497 publications and an h-index of 52. In addition, he has produced about 950 presentations at International and National Conferences.

Since the first IVI clinic in Valencia opened in 1990, he has contributed to the progress of human reproduction with his pioneering studies and research in solving infertility problems affecting 10% of the childbearing couples in the world.